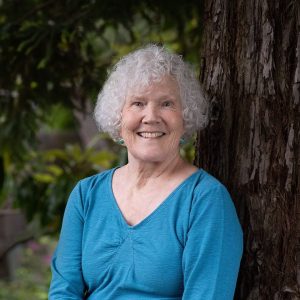 Sherry lived in a mining camp in northern Chile in the Atacama Desert for five years, some years ago. She was married then to a mining engineer during that time. There were a lot of unusual people there and exciting happenings such as explosions, earthquakes, and half the mine collapsing. 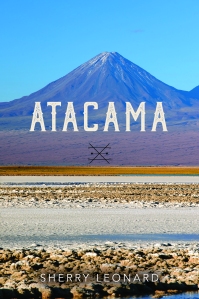 The main character in Sherry’s book, which is a novel based on this mine, is a mix of three men: one who could not deal with people well, another who married the retarded daughter of the mine manager, and the third was my ex-husband. The place itself is a character in the book. The open-pit copper mine is in the northern part of Chile at 10,000 in the driest desert in the world. It looks something like the moon. Very little vegetation was found in that area, and only in the rare places where there is water. Amazingly, flamingos inhabit the brackish water in the salars (salt flats) at 12,000 ft. Water for the mine and town was piped in from 100 miles east in the higher Andes. Over the approximate twenty years it took to write this book, it totally turned into fiction. The writing took so long because after Sherry and her husband separated around thirtly-five years ago, Sherry went back to graduate school and had a thirty-year career in Molecular Neuroscience. She became a professor at the University of Colorado Medical School in Denver, Dept of Psychiatry.

Sherry has started on a second novel and is putting together a book of poetry which she writes all the time.

Much Ado About Writing Workshop – CANCELED until further notice 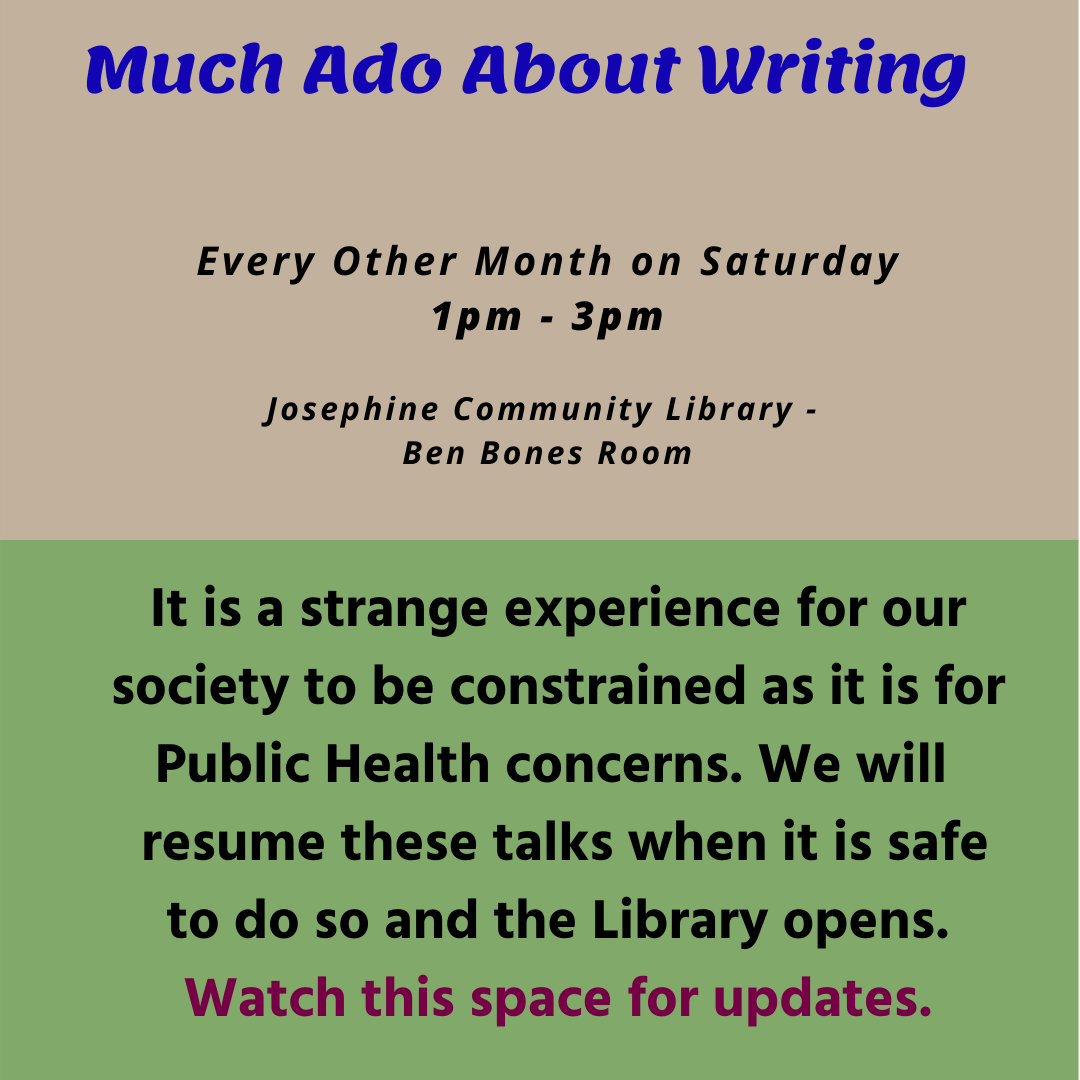 Much Ado About Writing